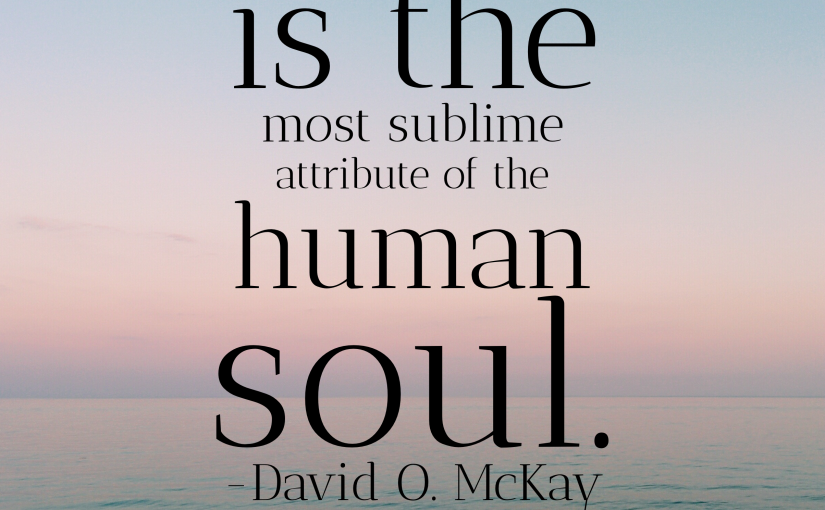 “a feeling or attitude of deep respect tinged with awe; veneration”.

The word “reverence” in the modern day is often used in relationship with religion. This is because religion often stimulates the emotion through recognition of a god, the supernatural, and the ineffable.

Reverence involves a humbling of the self in respectful recognition of something perceived to be greater than the self.

However, similar to awe, reverence is an emotion in its own right, and can be felt outside of the realm of religion. Whereas awe may be characterized as an overwhelming “sensitivity to greatness,” reverence is seen more as “acknowledging a subjective response to something excellent in a personal (moral or spiritual) way, but qualitatively above oneself” Solomon describes awe as passive, but reverence as active, noting that the feeling of awe (i.e., becoming awestruck) implies paralysis,

whereas feelings of reverence are associated more with active engagement and responsibility toward that which one reveres.

Nature, science, literature, philosophy, great philosophers, leaders, artists, art, music, wisdom, and beauty may each act as the stimulus and focus of reverence.