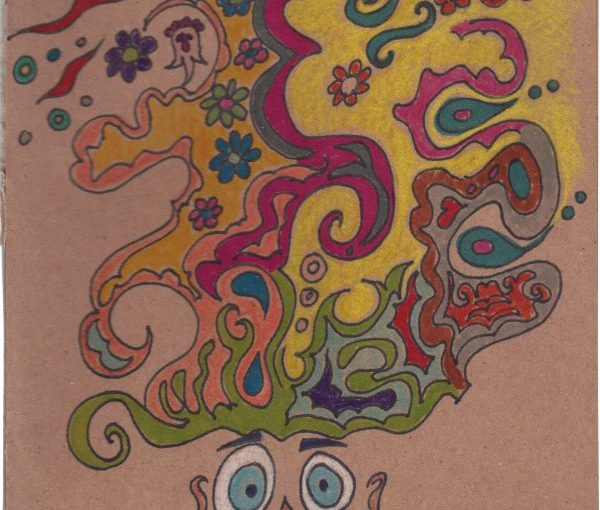 Stretton Smith in his 4T class tells of the experiment at the University of Chicago many years ago. The directors of the experiment divided a group of students into three groups and were going to test them on the ability to shoot hoops through a basket. None of the students were basketball players.

After thirty days, all three groups were tested again. There was no change in the first group, the ones who were told not to practice. The second group who actually practices improved by 24%. And the third group which tried to improve by just imagining shooting hoops, improved by 23%.

“Imagination is not day-dreaming, nor is it fantasizing, but rather, it’s a spiritual power in its positive and creative sense.”

“I have indeed misunderstood the world, because I laid my sins on it and saw them looking back at me. How fierce they seemed! And how deceived was I to think that what I feared was in the world, instead of in my mind alone, Today I see the world in the celestial gentleness with which creation shines. There is no fear in it. Let no appearance of my sins obscure the light of Heaven shining on the world, what is reflected there is in God’s Mind. The images I see reflect my thoughts, yet is my mind at one with God’s. And so I can perceive creation’s gentleness. In quiet would I look upon the world, which but reflects your Thoughts, and mine as well, let me remember that they are the same and I will see creation’s gentleness.”